"Don't open the doors!" is a claymation action adventure in an odd world of talking pumpkins, blue trees and stuff like that.

The city is in danger! The doors came out of nowhere. Everything near them began to talk and almost everything tried to eat you. Solving this problem is no sweat: you only have to find the Main super door and blast it with a super megabomb. As a real hero, you'll have to handle it yourself. However, everything is sure to go haywire! 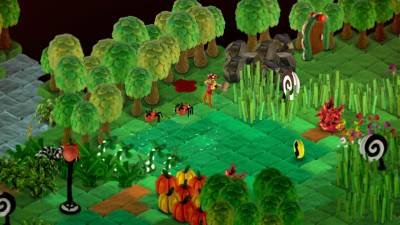 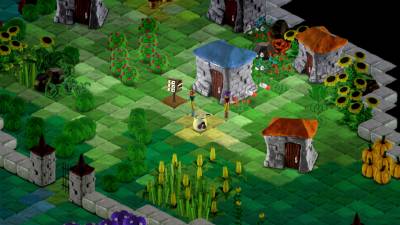 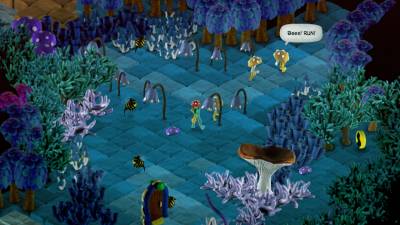 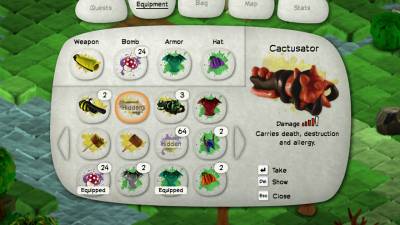 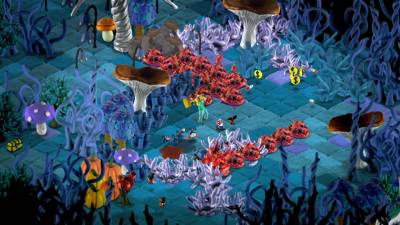 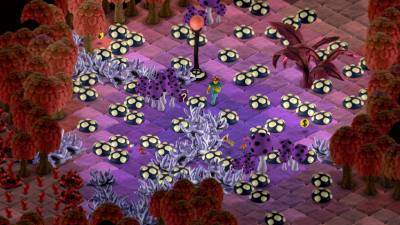 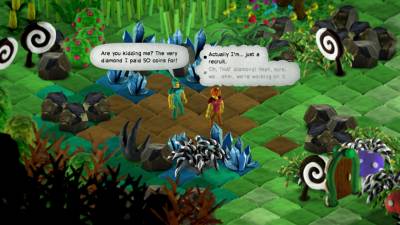 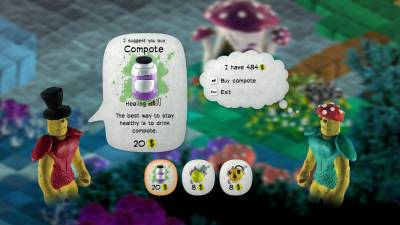 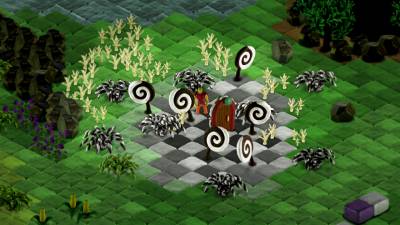 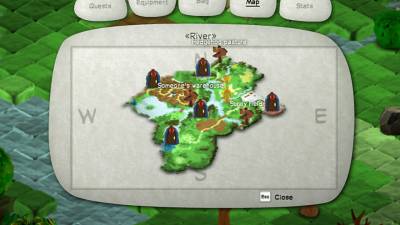 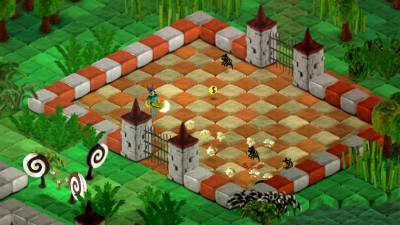 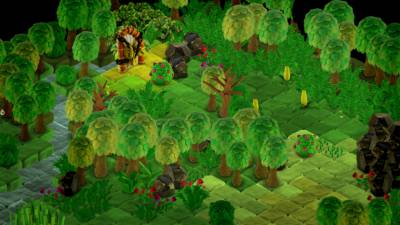