The Blood Ravens have saved the sector, now can they save themselves?

In SEGA and Relic Entertainment’s sequel to the acclaimed Dawn of War II real time strategy franchise, you return to Sub-Sector Aurelia where a long lost frozen ice planet has reappeared from the Warp, bringing with it new secrets to uncover and deadly new foes to face.

In Dawn of War II: Chaos Rising you will take command of the Blood Ravens and defend the sector against the Chaos Space Marines of the Black Legion. Purge the Chaos filth and hold the chapter together as traitorous forces work from within to try bring down the Blood Ravens. 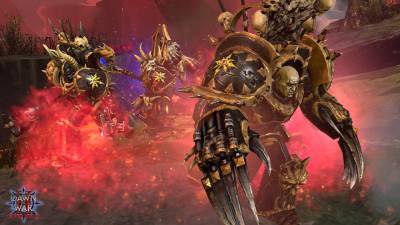 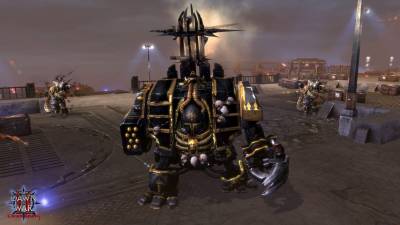 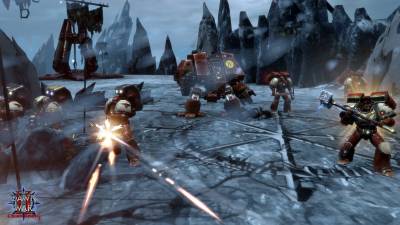 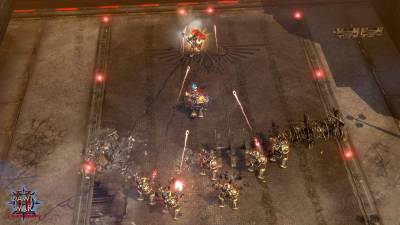 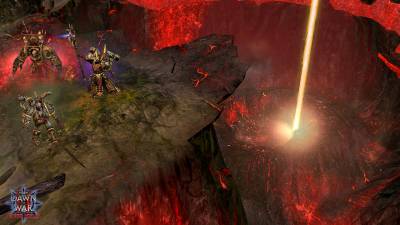 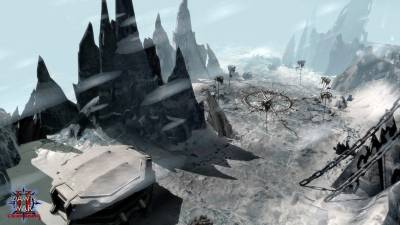 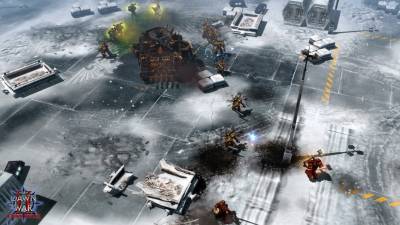