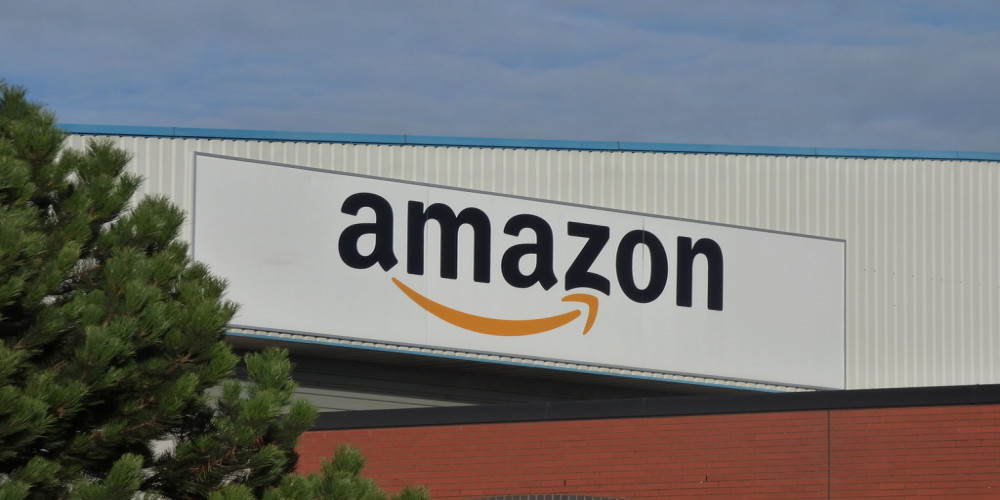 With streaming services becoming increasingly popular, it has become more convenient for users to find their favorite TV shows and movies with content discovery apps like Plex Discover and JustWatch. However, Amazon is standing in the way of these third-party apps’ success by blocking their access to deep links on Fire TV devices.

Plex Discover, for example, is a popular content discovery app that centralizes a user’s watchlist, making it easier for them to keep track of their favorite shows. It also offers deep linking to various streaming services, which eliminates the need for users to use their TV’s keyboard to look up content.

Amazon’s actions have been met with criticism from both users and developers alike. Users are frustrated that they are unable to use third-party content discovery apps to their full potential, while developers are concerned that Amazon is creating an unfair playing field by promoting its own platform.

It creates an unfair playing field and prevents users from utilizing the full potential of these apps. If you have an opinion on this matter, please leave a comment below.