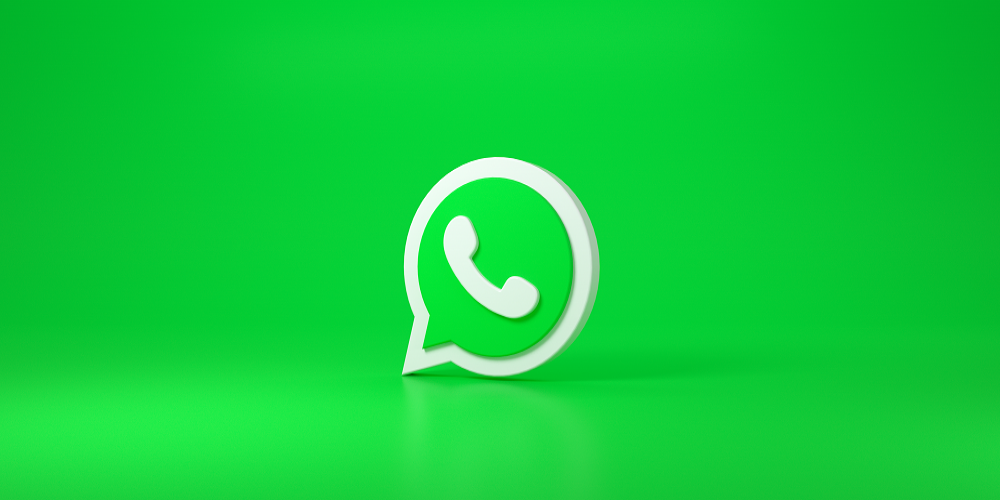 We have become accustomed to the fact that various instant messengers are periodically accused of storing, tracking, and decrypting user messages and calls. Representatives of all platforms work hard to improve data security and encryption. However, in some countries, the authorities themselves are accused of wiretapping, although such activities are illegal in most regions.

Indian authorities have been under suspicion of violating citizens' privacy over the past few years. They are suspected of espionage and data collection of the country's inhabitants. In response, Ajay Kumar Mishra, a member of the country's parliament, said that only authorized law enforcement agencies can intercept and listen to conversations. This rule was established by the law on information technology, released in 2000. In 2019, the government stated that ten organizations could engage in such activities, including the Intelligence Bureau and the Narcotics Control Bureau. Whether this list has been extended remains unknown.

The Information Technology Rules, issued in 2009, protect telephone conversations from illegal interceptions. However, access to sensitive data by as many as ten organizations seems redundant. Especially since Mishra's recent comment does nothing to explain the privacy issues that the government is suspected of being involved in. Users in this region have been concerned about the safety of their chats and conversations for years. After the Pegasus spyware scandal in 2019/2020 and the creation of the local messenger Sandes, citizens have even more doubts about their digital security.

Allegations of espionage against the Indian government have been coming for quite some time. Do you agree with them? Do you check your devices for spyware using special applications?