Five Nights at Freddy's: Security Breach is the tenth part of the Five Nights at Freddy's franchise, made in the survival horror genre. Despite the mysterious universe created by Scott Cotton, and probably because of it, the game has millions of fans worldwide. In a new story with new mechanics, the plot unfolds in a different location. A new hero enters the arena, a boy named Gregory, who finds himself locked in Freddy Fazbear's Mega Pizzaplex. He faces challenges and threats from animatronic animals that come to life at night. Who will survive this hunt? This will be learned by those who are not afraid and play the game to the end.

Fear as the Beginning of Everything

If the new game has already filled you with fear because of how poor Gregory will cope with all the antagonists, we have to reassure you. The old mate Freddy Fazbear will come in a new kind role to support him. In case of particular danger, the player can hide inside the bear and get advice from it. Although, the couple will have a lot of work to do. Glamrock Chica, Roxanne Wolf, Montgomery Gator, and security guard Vanessa, the robot bots, will all do their best to find Gregory. This means the end, returning to the save point. Also, Freddy is addicted to the charge and can run out of power, which might be fatal for a player.

A few more tricks up Gregory's sleeve are access to surveillance cameras, maps, communication with Freddy via Faz-Watch, a flashlight, and two weapons. You should carefully design a route and quickly pass it because enemies constantly await you. The large territory allows for maneuvers. The player can run, crouch, and use objects as hiding places. The game features various rides like Monty's Golf, Roxy Race, and Bonnie's Bowling. At the same time, it would be more convenient if the game had a mode where you could wander around, exploring locations and not completing tasks. The player has a limited amount of power which must be carefully managed, as using too much power will cause the security system to fail.

From Game to Lifelike

The game is made in 3D graphics, colorful and realistic; the characters and environments are highly detailed. During the plot, the animatronics become more human-like. It is terrifying to realize there is nothing human in them; their only goal is to capture and destroy you. There is a lot of activity going on in the game, and the graphics help to create a feeling of chaos. The peculiarity of the new part is the music, which perfectly complements the atmosphere, becoming menacing when things heat up and calm when the danger passes. In addition, the animatronics also received voice acting.

This game's controls are straightforward. There are several main buttons:

To move, press and hold the left joystick in the direction you want to go. To interact with objects or characters, press the right button. To pause the game, press the pause button in the top left corner.

Conclusion: Play to the End if You Dare!

The game is highly replayable due to its various features and gameplay mechanics. There are diverse ways to play the game, and each playthrough can differ depending on the player's choices. There is also a high difficulty level, six endings. In the final, you have to decide whether you complete the game or take additional tasks and move on. Additionally, the game has many collectibles and secrets, which adds to its replayability.

The Steel Wool Studios team managed not only to hold the bar. It jumped over itself and created a terribly exciting game with a new story and characters, recreating the atmosphere of the uncanny valley. Some might find it too tricky or short, some will lack the usual jump scares of fear, and some will take it as a challenge and will not be able to pass by. 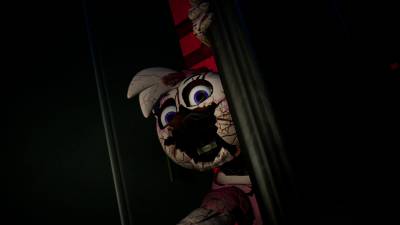 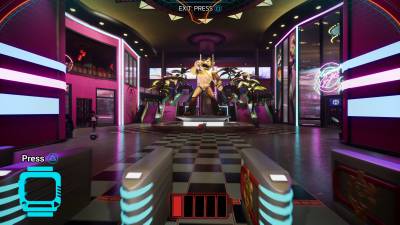 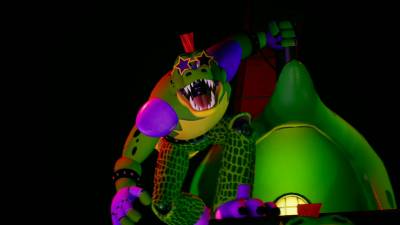 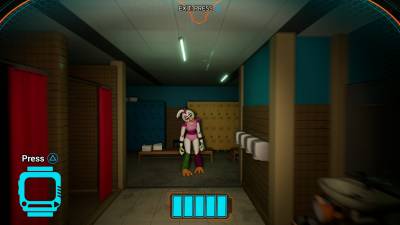 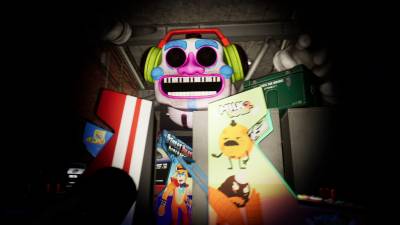 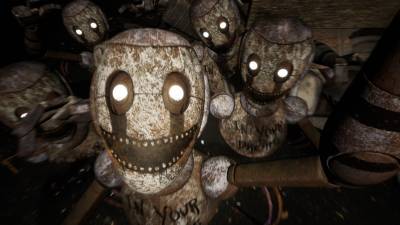