The spirit of rivalry might work wonders. This game will come in handy if you want to practice your brain for real competitions or have fun. Stumble Guys from Kitka Games is a multiplayer game that can be played online with friends or against others. The winner is the last player left. Ready to join the amusing race?

Stumble Guys can unite up to 32 players in one match, each of whom dreams of becoming a champion. Players have to avoid obstacles and eliminate others to win. The game gives maximum pleasure. After all, it does not look like an exhausting Olympics but a fun relay race. At the beginning of the game, each player is dealt a card that can guarantee certain privileges such as emoticons. Though not all players are happy with such injustice, you can consistently achieve what you want on your own. For more successful completion of levels, players can join teams.

Fun at Every Turn

The game takes place in rounds with a set time limit. Each subsequent round becomes more complex and chaotic. The player who first passes all the challenges and reaches the finish line in each round wins. Players are eliminated if they fall off the stage, collide with an obstacle, or are knocked out by another player. The challenges can be hilarious, and the obstacles might seem strange, but you should stay positive. Sometimes, it is not fun to fall into textures, but the main thing is to get up and keep running! After all, a royal battle awaits everyone ahead, which will help determine the winner.

You won't likely get bored with the incredibly bright environment of Stumble Guys. The characters are made in 2D, and the background is 3D. The pictures are not realistic but cute and fun.

This is an incredible multiplayer game. There is a ton of unlockable content, and the game constantly adds new challenges. The game is also easy to pick up and play, which is perfect for quick games. Like any game, this one might contain bugs. For example, the player only wants to look at some skin, and the game decides that they want to buy it and takes their money (gems). However, the developers are actively working to ensure this does not happen and give you the best gaming experience. Stumble Guys is frequently updated and offers fans new opportunities: new skins, footsteps, animations, taunts, emotes, and much more.

Summary: Stumble Guys Is The Game for Everyone

Stumble Guys is an online game with great game mechanics and customization options for all ages. It can be compared to those games in childhood when you want to have fun with your friends outside. This simple and fascinating game is designed to give pure pleasure in the process. There are many different levels, and each group gets more difficult as you progress. But be careful with Stumble Guys! The game might also be addictive, and you will want to keep playing it again and again. 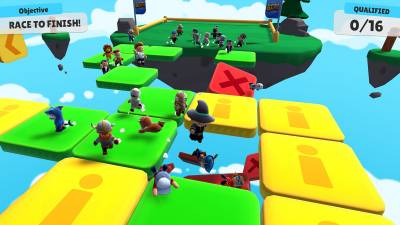 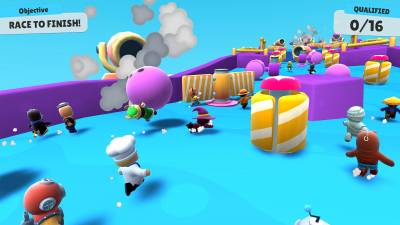 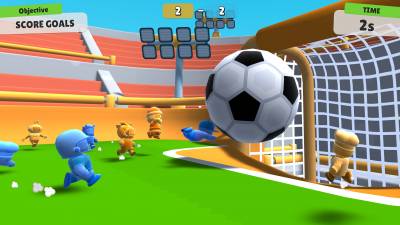 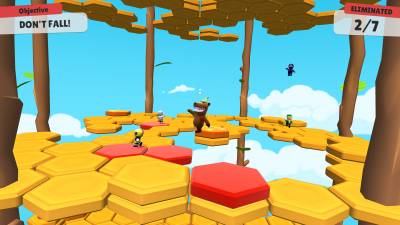 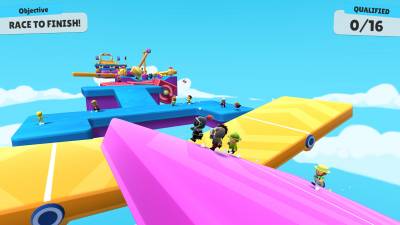 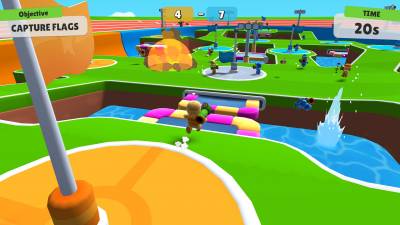 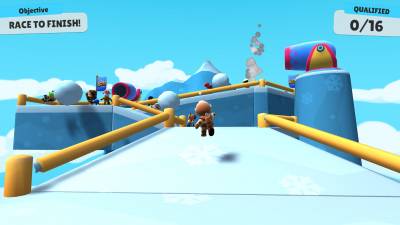 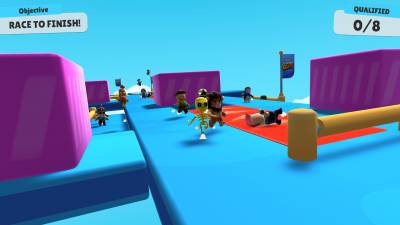 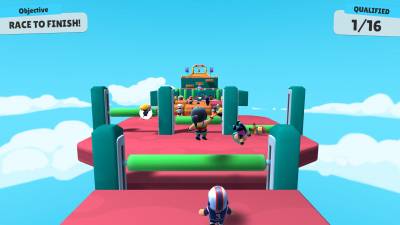