Super Animal Royale is a top-down, 2D, pixel-art, multiplayer, last-animal-standing shooter with a cartoon twist. Think of it as a cross between a cute cartoon and a gritty war game.

Super Animal Royale is a top-down, 2D battle royale game where up to 64 players are dropped onto a large island map. Players must scavenge for weapons and other items to help them survive and eliminate the other players. The last player standing wins the match.

Super Animal Royale offers multiplayer gameplay on mobile devices, allowing players to compete against each other in real-time. The game features multiple game modes, including a Battle Royale mode where players must fight to be the last animal standing.

Super Animal Royale is a mobile game with high replayability. The game has a lot of content to keep players engaged, and there is a lot of variety in the gameplay to keep things interesting. The game also has a good amount of social interaction, which helps keep players coming back. 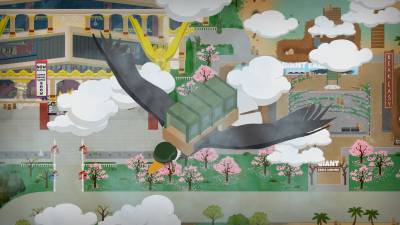 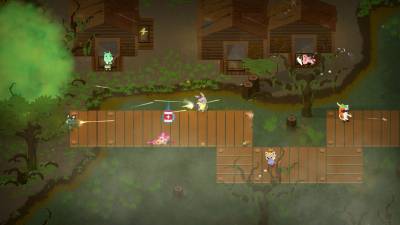 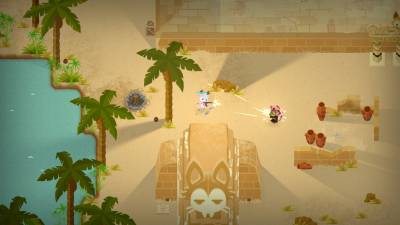 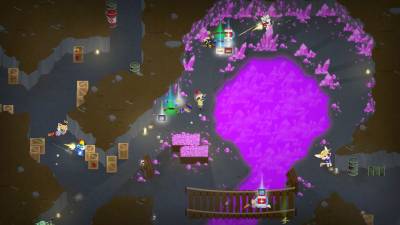 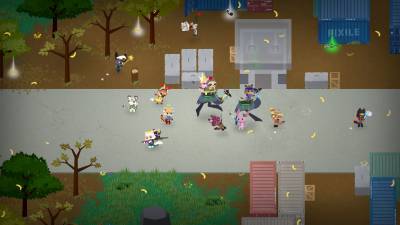 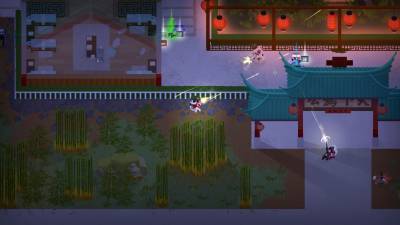 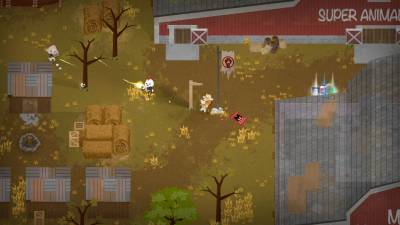 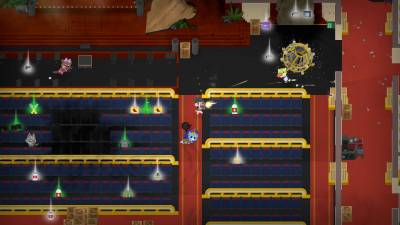 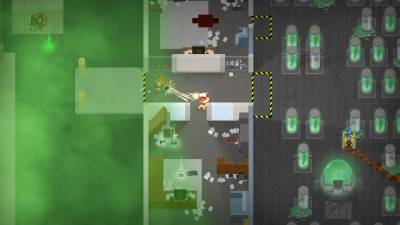 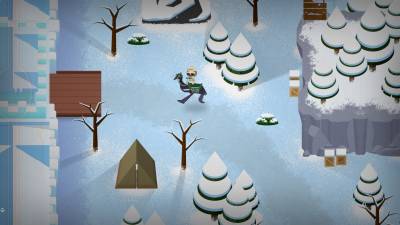